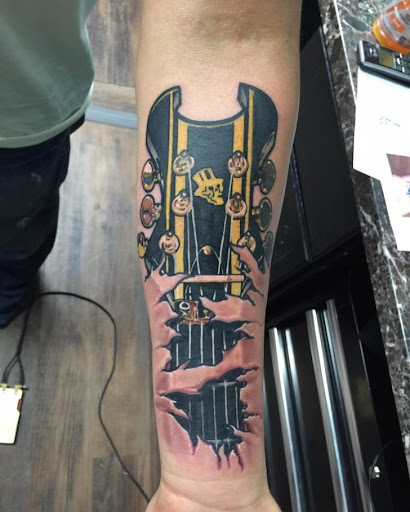 The Calling Best Songs The Call's Best Songs. The Call Visionist Fatima al Qadiri. From 2 people. The Walls Came Down The Call. From 12 people. Let The Day Begin The Call. From 11 people. I Don't Wanna The Call. From 2 people. 22. Mobb Deep, "Shook Ones Pt. II" 1995 Share. A hiphop "Gimme Shelter," with the Queensbridge duo of Prodigy and Havoc reporting from the urban combat zone where a moment of fear or any ... New Kids on the Block's 10 Best Songs: Staff Picks. By Joe Lynch and Andrew Unterberger. 5152020. ... It might be a slight exaggeration to call NKOTB's 2013 comeback single the "Sucker" of the ... guitar tattoo designs cool rock josh 42. 'People Get Ready' The Impressions. "People Get Ready" is The Impressions' bestknown hit. Written by Curtis Mayfield, it reached No. 3 on the Billboard RB chart, became an unofficial anthem for the Civil Rights Movement and was named as one of the top 10 best songs of
Post a Comment
Read more
More posts